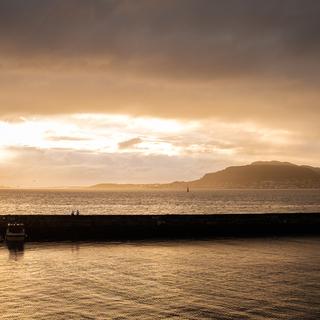 We're sitting on the harbor in the middle of Alesund, drinking coffee and watching the sunset. It's 11:30 PM and sunset is still going for. Yup, it's summer and you're that far north that it almost doesn't go beyond the horizon. Probably the most boring stuff for someone who lives there but such a spectacular moment for a foreigner!

There are two places where you can rent a bike in Alesund: Peder Øie AS and Uteguiden Activity Centre Ålesund. Later also has paid tours on e-bikes (the thing that allows lazy you to not push pedals, don't be like that :). Alesund is quite bicycle-friendly with not much traffic and good roads. There are also quite a lot of small streets where you can avoid cars completely so riding is safe here. And yes, you can ride veeeery late at night in summer because of white nights (check the photo). 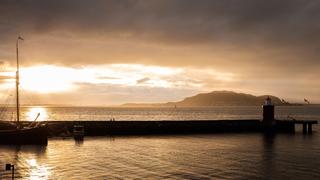 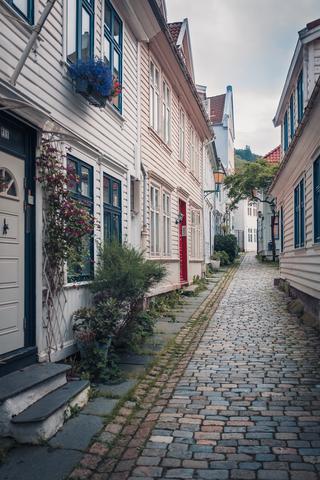 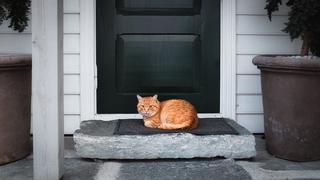 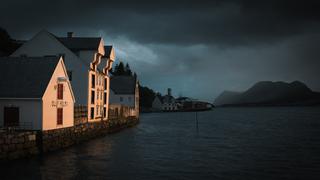